This has been my first week back after a two week vacation from work, and during that time I took some time away from computer related activities and pursue other interests. Summer is traditionally a time where I focus less on side projects and more on outdoor activities, and this summer was no exception.

I purchased a bike in June (a 2019 Kona Dew), and since then I’ve managed to ride just over 1,100kms according to Strava. With a pannier for day trips, biking has been a great way to see a large area around my city while COVID shutdowns remain in effect. 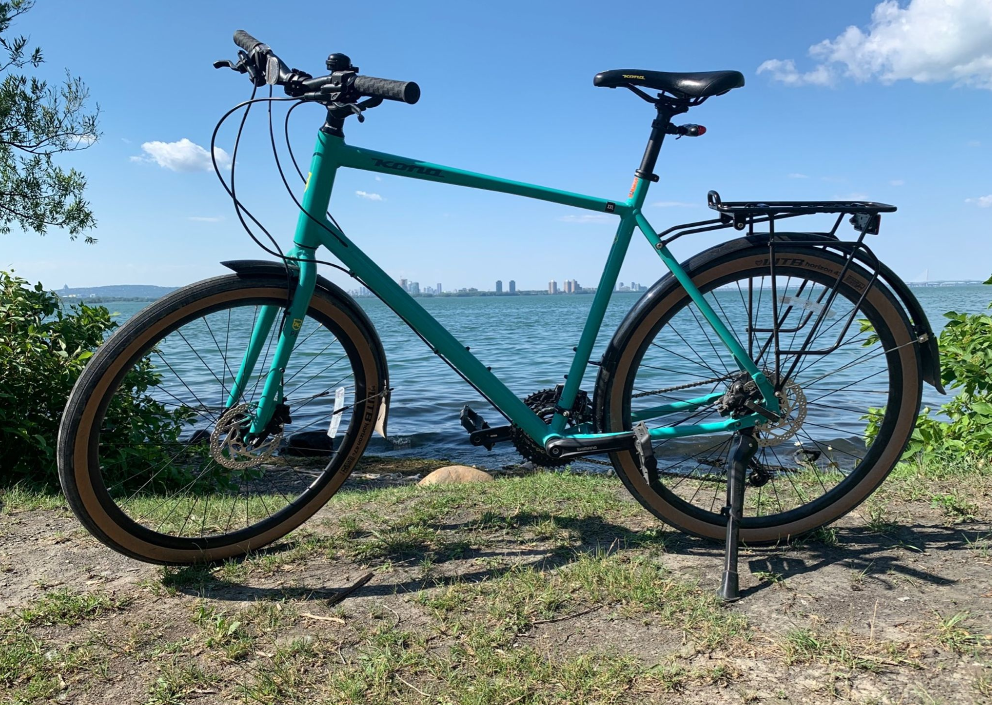 With August now coming to a close and Fall rapidly approaching, I’ve been getting ready to make the mental shift back towards more personal projects again. Over the years, I’ve learned that I tend to be most productive on side projects during the winter months. In the colder weather, I feel less distracted by outdoor activities and more focused on whatever task is at hand.

In late May, my 2018 Macbook Pro Battery swelled up and caused the case to bend and the trackpad to stop working. Because the Apple store was closed for a while (due to COVID), I was only able to get the laptop serviced returned to me in early August. In the interim, I replaced the bad motherboard on my desktop PC and purchased a Ryzen CPU (which has been great!) which I’ve been running Windows on. Without any Swift support on Windows, I started learning C# and .net core by developing a simple cross-platform Roguelike and documenting the process in a guide.

With the positive experiences I’ve been having building the roguelike, I’ve taking an interest in bleeding-edge cross-platform .net Core technologies, particularly Blazor and the recently announced .net MAUI (Multi-Platform App UI) which Microsoft claims is “a single stack that supports all modern workloads: Android, iOS, macOS, and Windows. The native features of each platform and UI control are within reach in a simple, cross-platform API for you to deliver no-compromise user experiences while sharing even more code than before.”

Although I do enjoy developing in Swift, cross-platform is a big feature for me and so if MAUI delivers what it promises, I can see myself getting behind it. However, the release is still a ways off and so I plan to dip my toes in slowly. Until then I have been slowly sketching out some ideas for a Blazor powered app sometime in the new future!